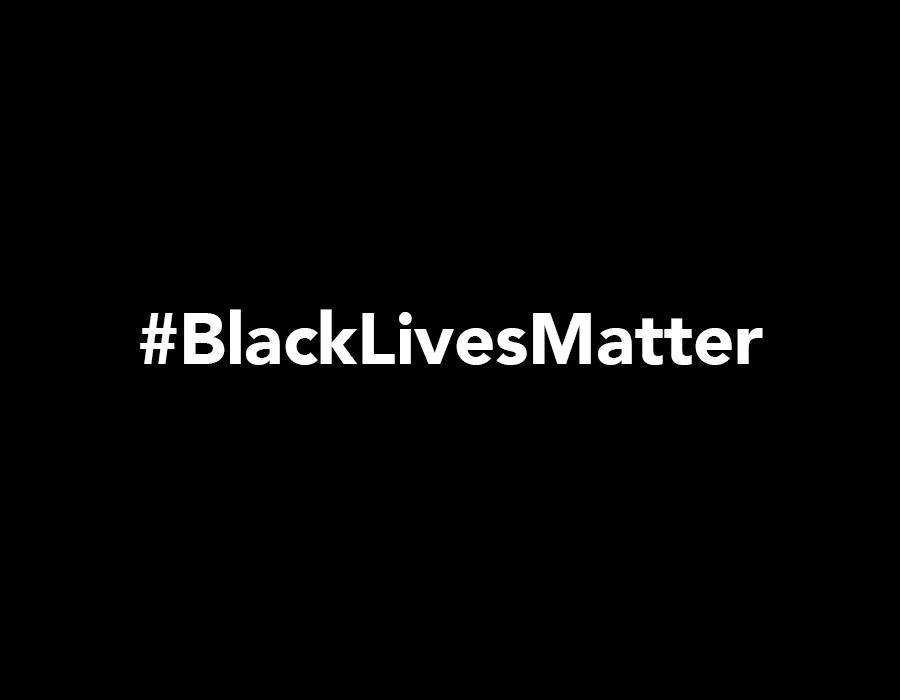 Young People are the Biggest Victims of Racial Abuse in Football

Young People are the Biggest Victims of Racial Abuse in Football

In a weekend which saw football unite in protest against a lack of action from social media companies to crack down on racial abuse; the BAME Football Forum are asking for a greater focus on issues affecting young people.

According to the FA state of the game report in 2015, football remains far and away the highest participation team sport in the country With 8.2 million adults and 3.35 million children, aged 5-15 playing the game in some capacity.

The BAME Football Forum, who have campaigned tirelessly since setting up in 2019, are asking those who govern football to do more at a ground level.

“Asking authorities to include the voice and representation of grassroots football in national discussions is a challenge. Especially decisions that really matter. We have written to the DCMS and asked for a round table discussion which has not been granted, as well as sharing numerous recommendations with the FA. It is as if the children and young people that are suffering racial abuse are a second priority. But these are children, governing bodies and authorities should be doing more to root out abuse from the grassroots game.”

See below letters written to the DCMS and Minister of Sport from the BAME Football Forum.

From the Premier League to Sunday League, #racism in #football must be identified and combatted. Yet the government has not done enough to include grassroots organisations, including the BAME Football Forum, in these crucial discussions. I have written to the government urging them to consult with grassroots organisations so we can develop a strategy for eradicating racism at all levels of our national game. 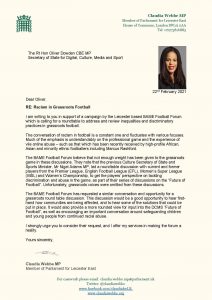 One parent told the Forum,

“My son is 9 years of age and I have already had the talk with him about what to do if he is one day racially abused. I shouldn’t have to have that conversation at all but I can’t just leave him totally unprepared.”

The Forum say that much of the abuse directed at young people is from the side lines and that sanctions need to be stronger to deter poor behaviours.

The Forum say, Parents/ spectators should be banned for a number of games if found to have racially abused a child; and that clubs who repeat the behaviour consistently should be removed from the league football for a minimum of a season.